The pilot cities videos are out 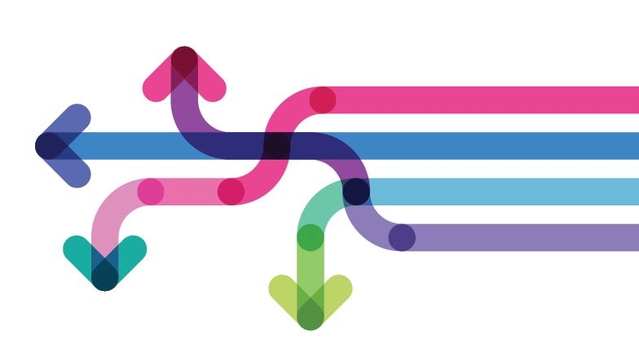 The pilot cities videos are out.

We are talking about the four pilot cities of AMARE-eu. For each one, we have produced a video, to tell how they are tackling the challenges for resilience.

Catanzaro, located in the South of Italy, is trying to create a sustainable urban development, based on an inclusive approach, involving both the non-native citizens and a traditional Roma community. In particular, Catanzaro is trying to create a synergy between the Civil Protection, very active in a city with a high hydrogeological and seismic risk, and the Immigration sectors dealing directly with non-native communities.

Heraklion, capital of the Island of Crete, is not only a world-wide tourist destination, but also an inclusive city, doing its best to ensure the safety of native and non-native citizens. In particular, Heraklion is adjusting its own existing emergency plan, including a multicultural approach.

Rotterdam, in the Netherlands, already part of the 100 world resilient cities network, through the AMARE-eu project is trying to achieve a better inclusion of all its inhabitants, in a context where more than half of its growing population consists of non-native citizens. In particular, Rotterdam is trying to improve its disaster prevention communication towards all its diverse communities.

Skopje, the capital of North Macedonia, is a multicultural city, historically at the crossroads of different cultures, and it has recently had to deal with large waves of refugees and migrants. Through AMARE-eu project, Skopje is trying to involve non-native communities in its resilience plan, especially focusing on young generations.